Tour of the Sultan’s Hills

Dolmabahce Palace was built between the years 1843 and 1856.

Haci Said Aga wad responsible for the construction works, while the project was realised by architects Garabet Balyan, his son Nigogayos Balyan, and Evanis kalfa.

The Bridge : Drive on Bosphorus

We will accross the Bosphorus by the 64 meters high bridge, which will let you see a breathtaking view of the European and Asian sides. You will find your self in Asia once the short ride is over.

We climb a Bosphorus side hill by bus for a view which makes it well worm to climb, It gives you a unique chance to view one of the most fascinating part of the city in a single picture.

The hill is situated almost at the end of 7 km long water inlet ‘Golden Horn’.

Fly over by Cable Car

Enjoy the beautiful view from the cable car as you climb the hill to the cafe named after the famius French writer Pierre Loti.

Constantinople’s great city walls were breached only twice in 1600 years. The first Crusade; the second breach was led by “Sultan Mehmetthe Conqueror”.

Shopping Opportunitt on the way back to the old city. 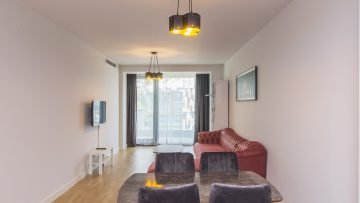